Samantha is a member of the property dispute resolution team and deals with a wide range of commercial and residential property related disputes, acting for both individuals and companies.

Samantha deals predominantly with business lease renewals but also has experience with trespassers and squatters, breach of covenant claims, specific performance, forfeiture, interim rent calculations and refunds, serving schedules of dilapidations and failure to complete on auction sales of land.

For her lease renewal work, Samantha acts for both landlords and tenants, serving and advising on the validity of Section 25, Section 26 and Section 27 notices.

"Wright Hassall LLP is recognised for its landlord and tenant work, including handling dilapidations claims, lease renewals and termination, rent reviews, recovery of rent, collection of service charge arrears and enforcement of covenants." Security of tenure considered by th...

"The property litigation team has an ability for nurturing talent. Professionally run and client-focused"

She has volunteered as a Mediation Assistant with Derby Homes, dealing with residential disputes, and worked at Immigration Advisory Services (UK) in Derby, assisting in applications and appeals for matters such as visas, naturalisation and asylum.

Prior to joining Wright Hassall in February 2018, she worked at Hewitsons dealing with development matters on behalf of public sector agencies and developers.

Samantha is due to begin her training contract with Wright Hassall in September 2019.

Samantha enjoys spending time with her family and playing a variety of sports. She is particularly keen on American Football, having been selected to represent Great Britain both at home and abroad; she has also practised Taekwon-Do, where she won a silver medal at the English Open in sparring. 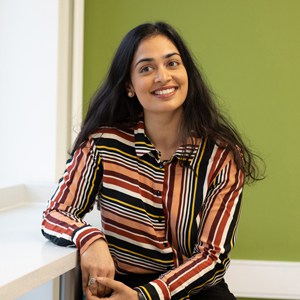 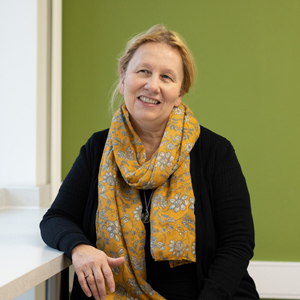