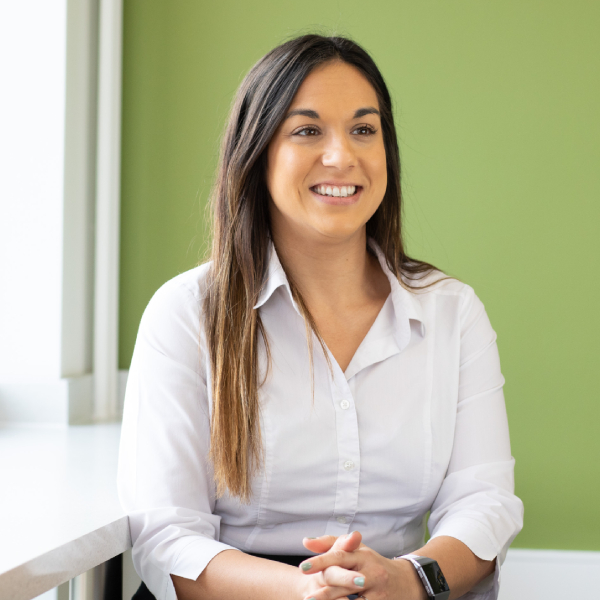 The usual position for making gifts to take effect upon a person’s death is for that person to make a will compliant with section 9 of the Wills Act 1837 (as amended by Section 17 of the Administration of Justice Act 1982).

However, we do not live in an ideal world and sometimes, exceptions are to be made. A donatio mortis causa is an exception to the usual position whereby a person makes a gift (“the Donor”) to another (“the Donee”) during their lifetime, but that gift is in contemplation of their death, to take effect in the future and which remains conditional until the Donor dies. Upon death, the gift becomes absolute.

What are the requirements?

The following requirements, as set out in the leading case of Sen v Headley [1991] by Nourse LJ, are to be satisfied for the donatio mortis causa to be valid:

This requirement will only be satisfied if the Donor contemplates death in the near, but not imminent future, at the time that the gift is made. The contemplation must therefore be more than a general acknowledgement of death in the future.

In the historic case of Re Craven’s Estate (No.1) [1937], it was stated that the Donor must contemplate his death, “within the near future, what may be called death for some reason believed to be impending.” The Donor must not, however, contemplate immediate death or be on his deathbed when he makes the gift.

In the historic case of Wilkes v Allington [1931], this requirement was satisfied because, at the time of the gift, the donor knew that he had cancer and believed himself to be a ‘doomed man’: he did not know exactly how long he had to live but understood that he was likely to die soon. A month later, he died from pneumonia, an unrelated illness. The court held that the gift was valid because it was not conditional on his death from the particular cause contemplated by him. It therefore, does not matter whether the cause of death that the Donor anticipates is actually what kills them.

Further, in the recent case of Keeling v Keeling [2017], the Defendant of this matter and the donee, alleged that a valid donatio mortis causa was made because the donor suffered a heart attack and told him that she wanted him to have the house. The donor passed the donee the keys and the title deeds to the house. The court decided that there was no donatio mortis causa because the requirements had not been satisfied in relation to the donor’s contemplation of death. The judge said, “In May 2012 Ellen [the donor] had just had her first heart attack but was not hospitalised. She survived a further six months.  She did not in, May 2012, "have good reason to anticipate death from an identified cause." In any event, any "contemplated" death in May did not occur: she recovered, so any gift would have lapsed.".

Conditional and absolute on death

The Donor must intend the gift to take effect and become absolute only upon their death. In the case of Re Craven’s Estate (No.1) [1937] it was stated that there must be a “clear intention to give, but to give only if the donor dies”. The gift is therefore capable of being revoked at any time before death.

In the case of Gardner v Parker [1818], the donor, who was seriously ill and confined to a bed, gave the donee a bond for £1,800 and said, “There, take that and keep it”. The donor died 2 days later, and the court held that it was a valid donatio mortis causa inferring from the circumstances.

Parting with dominion, possession or control

The final requirement is that the Donor must part with dominion, control or possession over the subject matter of the donatio mortis causa. This involves both the Donor’s mental intention to part with control, and the Donor’s sufficient physical delivery or transfer of the subject matter of the donatio mortis causa or something representing it to the Donee. For example, the Donor must hand over or deliver the actual gift, such as a watch, or something representing the gift, such as a set of keys to a car or a set of keys to a locked box which contains the gift. It does not matter whether the two are transferred at the same time or the intention for the gift made on one occasion and the physical transfer on another. In the case of Cain v Moon [1896], a daughter, the donor, delivered a deposit note to her mother, the donee, for safe custody. Two years later, when the daughter was seriously ill, she told her mother, “the bank note is for you if I die”. The court held this to be a valid donatio mortis causa as it was not necessary for the mother to hand back the bank note and for the daughter to re-deliver it when she expressed her intention to make the donatio mortis causa.

In the case of Reddel v Dobree [1834], the alleged Donor, who was in declining health delivered a locked cash box to the alleged Donee and told her that the box contained money for her, but that he wanted the box from her every 3 months whilst he lived, and that, at his death, the Donee was to go to his son for the key. The court held that there was no donatio mortis causa as the donor intended to retain dominion over the contents of the box during his lifetime, he had control of the key and had reserved to himself, in advance, the right to deal with the contents.

During the Donor’s lifetime, the Donor must transfer the physical subject matter of the gift or something representing it. The delivery does not need to be undertaken by the Donor and can be undertaken by an ‘agent’ on their behalf. Similarly, the gift can be delivered to an agent of the Donee.

Effect of a valid DMC

Providing that the DMC is not revoked during lifetime, upon death, the donatio mortis causa will become complete and valid. It is treated as a lifetime gift which gives the Donee absolute title. The subject matter of the gift therefore falls outside of the Donor’s estate upon death.

Tags: Contesting a will

Kelly specialises in all aspects of contentious probate work and disputed estates.

Kelly specialises in all aspects of contentious probate work and disputed estates.