Friskies Schedules. Now a thing of the Past?

Home / Knowledge base / Friskies Schedules. Now a thing of the Past? 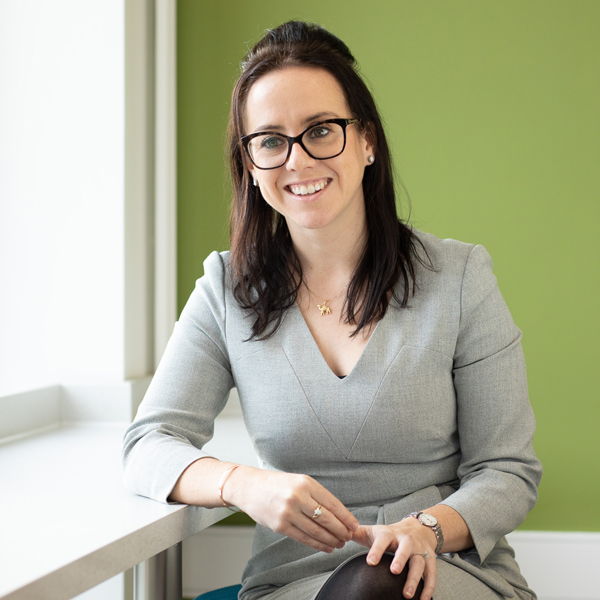 What are Friskies Schedules?

Friskies Schedules were used by Courts at sentencing hearings for over 15 years in Health and Safety cases.  They arose from the case of R v. Friskies Pet Care UK Ltd 2000.

If an organisation was prosecuted for breaches of health and safety law, the papers filed at Court comprised:

If a Defendant intended to plead guilty, he had to serve a similar document setting out the mitigating features which he invited the Court to take into account.

If the parties were able to agree the facts of the case and the aggravating and mitigating features.  Any agreed basis of plea could be put in writing and provided to the Court in advance of the hearing.  This was intended to assist the Court when it considered what sentence to impose on the basis of the plea.

In the case of R v. Thelwell 2016, the Court of Appeal criticised the use of such schedules saying that the Friskies case is “no longer of any materiality” and that the matter had been superseded by the Criminal Practice Direction.

The position now is that the Court is entitled to the greatest possible assistance in identifying information that is relevant to sentencing. Often (except in the most straightforward of cases) this should be in writing.

It is the prosecutor’s responsibility to prepare any such document if the Defendant pleads guilty or indicates a guilty plea. If possible, the sentencing information should be agreed between the parties and submitted jointly. If there are any areas of disagreement – these too should be indicated.

If the Court concludes that the difference between the parties is material to sentence, then it will give directions for resolution of the dispute – whether by hearing oral evidence or by other means.

If so directed, the Defendant must supply accurate information regarding the circumstances (including the financial circumstances) of the offender. If he fails to provide this information, it will constitute an offence that may be punishable with imprisonment if such failure is done knowingly or recklessly.

If a Defendant fails to provide the necessary financial information the Court is entitled to conclude that he or she is able to pay any fines that it may impose.

The Court of Appeal’s Decision in Thelwell

It appears that the Court of Appeal intended to send out a reminder in this case that Health and Safety cases were no different to other criminal cases and must be approached as such. The Court stressed that while some Health and Safety cases may involve difficult technical issues, its approach to the conduct of such cases should be the same before a Trial Judge as in any other criminal case.

Tariva is a member of the tax and financial services litigation team.

Tariva is a member of the tax and financial services litigation team.